NUR-SULTAN – The Heart Center Foundation will organize a charity run on Aug. 7 titled You Are the Champion of My Heart in Nur-Sultan to commemorate the 10th anniversary of Kazakhstan’s first heart transplant surgery, reported the press service of the Nur-Sultan akimat (city administration) on Aug. 2. 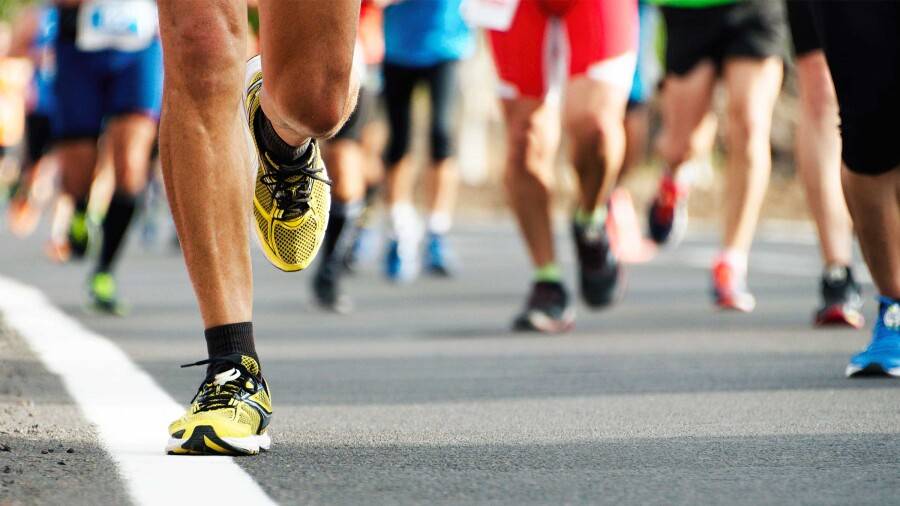 Some of the city’s major streets will be closed for the run. Turkistan Street, beginning at Orynbor Street and continuing through Bukhar Zhyrau Street, Uly Dala Avenue, and completely bypassing the EXPO site, as well as Akmeshit Street, beginning at the EXPO site and continuing through Uly Dala Avenue to Bukhar Zhyrau Street, will be closed from 8 a.m. to 10 a.m. on Aug. 7, due to the event.

The entrances and exits to parking spaces on the territory of the Botanical Garden along Orynbor, Turkistan and Bukhar Zhyrau streets will be closed during the aforementioned time period.

The city administration of Nur-Sultan advises the public to plan their routes in advance to avoid traffic jams on the city’s roads.

The benefits of a digitalised government finance platform